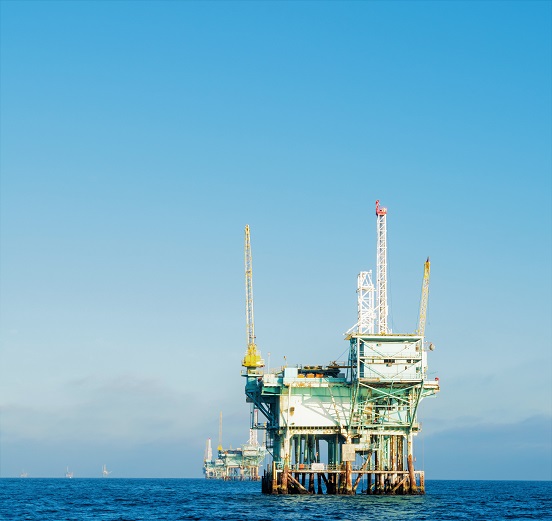 Karoon Energy has been given plenty of opportunities to provide a credible and evidence-based climate risk management plan, but continues to shirk this responsibility to its shareholders.

At Karoon’s 2018 AGM, CEO Robert Hosking claimed “We are at heart environmentalists”. But when asked by shareholders to provide a clear scenario analysis or disclosure of climate risks involved in new oil and gas projects, Chairman Peter Turnbull replied “No, not at the minute.”

Since then, Karoon has secured funding for the offshore Bauna oil field in the Santos Basin, Brazil. This purchase was made possible by raising equity with shareholders to the tune of US $175 million, and up to US $250 million credit-approved lending from ING.

However, according to Karoon’s 2019 Annual Report, the company has not yet conducted “Detailed operational risk assessments” including “an assessment of climate change related risks and opportunities” for the Buana project and the upcoming Peru exploration drilling campaign.

When asked why detailed climate risk assessments were not carried out before committing significant capital to these projects, chairman Bruce Phillips deflected the question, saying that we should instead be focusing on “the disease of population growth.”

“Climate change is one of [the problems in the world today] Food shortage is one, we have water shortages, we have air quality issues, air pollution, millions of people every single year, right now.”

Are we to just ignore the fact that Karoon and its fellow fossil fuel companies are major contributors to those food and water shortages, air pollution, and other climate change impacts?

The chairman was asked by another shareholder about Karoon’s debt finance arrangement with ING and the possibility of decreased access to, and increasing costs of fossil fuel finance. Phillips acknowledged that is was a concern for the board, and that they would be moving to a self-funding model going forward, but have full confidence in finding investors.

“Having said that, there are still quite a lot of debt and equity providers out there, that are very, very happy to provide equity capital to well-run conventional oil and gas companies, so it’s not a deathly risk to a company like Karoon at this point in time,” Phillips said.

ING was the subject of an OECD complaint around fossil fuel finance last year, which concluded that it must set concrete climate goals for its financial services, in line with the Paris Agreement. Johan Frijns, director at BankTrack said “ING must completely phase out its investments in oil and gas, which were worth 25.5 billion dollars between 2015 and 2018, just as it did with coal already.”

It is hard to see how the OECD Guidelines would allow ING to finance Karoon’s new oil field.

Karoon has also not yet provided detailed risk assessments on its upcoming Peru exploration drilling campaign, due to begin in 2020.

Take action: Does your super fund invest in companies like Karoon Energy that are undermining climate action by expanding fossil fuels? Find out here!