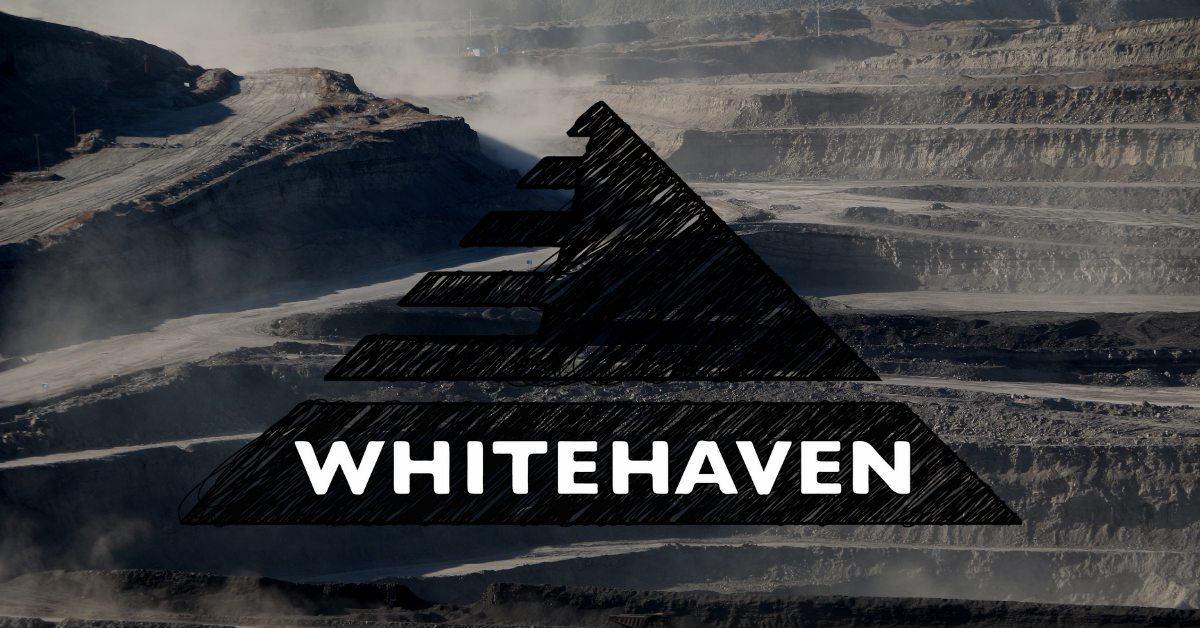 Whitehaven Coal faced sustained pressure from shareholders at its AGM today over the future of its coal business in a scenario where the world reaches net zero emissions by 2050.

Shareholders grilled Whitehaven’s board over the company’s planned coal projects and their incompatibility with the global effort to limit global warming. Meanwhile, almost 10% of the company’s investors defied the board and demanded the company manage down its coal assets consistent with a net zero emissions by 2050 scenario.

While Whitehaven’s directors might have their head in the sand about net zero, the world is moving on. In less than a week, world leaders will meet in Glasgow to ratchet up efforts to reduce emissions this decade. As scientists and economists have warned, coal use must plunge before 2030 if the world is to stand a fighting chance of achieving the climate goals set out in the Paris Agreement.

Refusing to engage with the reality of net zero by 2050

Today’s AGM took place just months after the International Energy Agency’s landmark Net Zero by 2050 report, which establishes a global roadmap to achieve net zero emissions in the energy sector by 2050 [2]. According to the IEA, net zero by 2050 clearly means “no new coal mines or mine extensions” [3]. It also means coal demand will decline steeply, with the IEA modelling demand for unabated coal falling by over 98% by 2050 [4].

While Whitehaven’s CEO Paul Flynn bizarrely stated to shareholders that the company’s position is to support net zero emissions by 2050, its pursuit of new coal mining projects contradicts the IEA’s net zero findings, suggesting Flynn’s statement is nothing more than greenwash.

In its sustainability report, Whitehaven Coal failed to assess the resilience of its business under a net zero by 2050 scenario. Instead the company only assessed its resilience against the IEA’s Stated Policies Scenario (consistent with global warming of 2.7ºC) and Sustainable Development Scenario (consistent with net zero by 2070) [5]. In response to questions at its AGM, Whitehaven’s CEO Paul Flynn also refused to confirm the company would include the net zero by 2050 scenario in its next sustainability report, despite this scenario now occupying a central place in the IEA’s World Energy outlook.

In stark contrast to what the IEA says is required under a net zero by 2050 scenario, Whitehaven confirmed to shareholders that its strategy could more than double coal production by 2030, through proposed new coal projects at Narrabri South, Winchester South and Vickery.

Whitehaven’s CEO Paul Flynn confirms the company’s plans could more than double its coal production by 2030.

Whitehaven’s refusal to properly address – let alone align with – a net zero by 2050 scenario puts it firmly at odds with countries and institutions representing over 50% of global GDP [6]. Over 76% of Whitehaven’s revenue last financial year was derived from sales to customers in countries committed to achieving net zero emissions by 2050. If realised, these commitments will wipe out Whitehaven’s current major markets.

The IEA is not the only major institution to warn about the risks to coal assets in a net zero global economy. Earlier this year the Reserve Bank of Australia (RBA) published its own analysis, highlighting that the transition to net zero emissions would see Australian coal exports plunge 80% by 2050 and put coal investments at risk of becoming stranded assets [7]. According to the RBA:

“There is potential for stranding even if there is no investment into new mines”.

Despite this, Whitehaven is planning to pursue three new coal projects with total capital expenditure of around $2 billion. The proposed Vickery coal mine is one of those projects and is currently the focus of a world leading piece of climate litigation. In a Federal Court ruling in May, Justice Bromberg ruled that emissions from burning coal from Vickery, and their contribution to global warming, could expose young people “to a risk of death or other personal injury” [8]. One of the plaintiffs in this case, Ava Princi, asked whether Whitehaven’s board would apologise to the young people of Australia for jeopardising their future for the sake of profit.

Ava Princi asks Whitehaven’s board to apologise to young people for exposing them to a risk of death or personal injury from climate change.

One of the other big stories to emerge from Whitehaven’s AGM was the decision by 54% of shareholders to vote against the company’s proposed remuneration report. This is a crushing result for the company and should be seen as a huge vote of no confidence in Whitehaven’s climate-wrecking business model [9].

The vote sets the stage for a show-down at next year’s AGM, where another vote of greater than 25% against the company’s remuneration report (known as a ‘second strike’) would trigger a vote on whether to spill the positions of the entire board.

In relation to Market Forces’ resolution calling on the company to manage down its coal assets consistent with a net zero emissions by 2050 scenario [10], almost 10% of Whitehaven’s investors defied the board and voted in favour. This is more than double the support a similar, first of its kind resolution achieved at last year’s AGM and sends a clear message to the company that it must not pursue its reckless and climate-wrecking new coal plans, such as the proposed Vickery and Winchester South coal mines.

However, while the vote is significant, there will be many large investors with their own commitments to net zero that have failed to support this resolution. Failure to align proxy voting with climate commitments is an indictment on those investors, and calls into question the credibility of their climate action claims.

The resolution called on Whitehaven to disclose information about how the company’s capital expenditure and operations pertaining to its coal assets will be managed in a manner consistent with a scenario in which global energy emissions reach net zero by 2050, including:

You can find more information about Whitehaven on our dedicated web page.