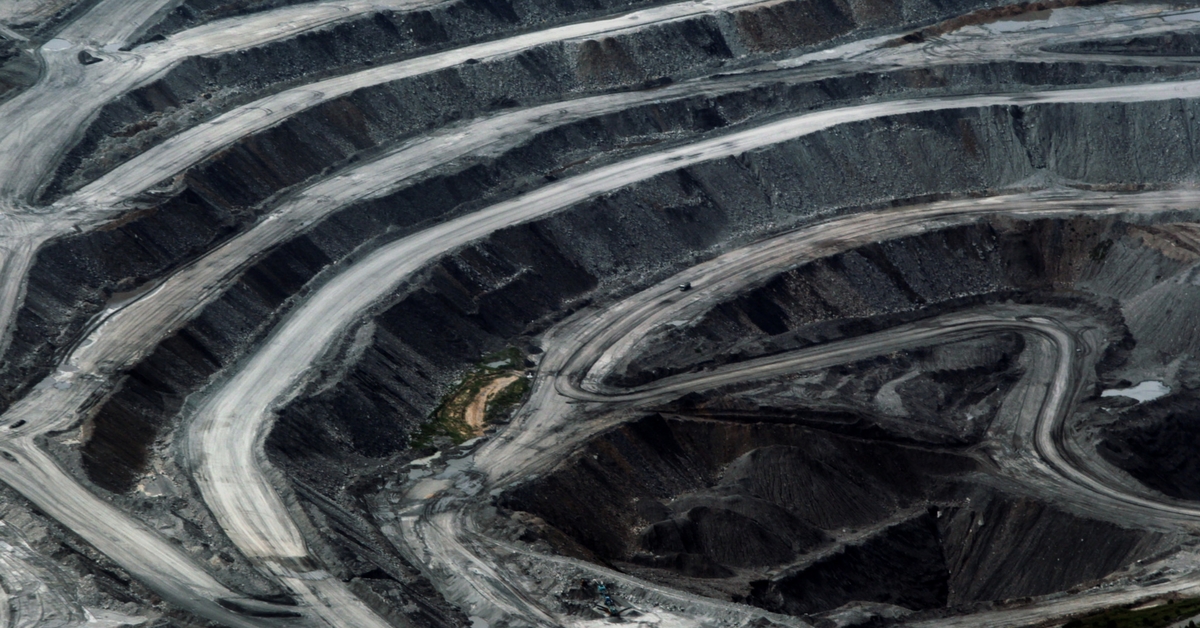 Australia’s major banks have been getting back into fossil fuels over the last year, casting doubt on their seriousness in tackling climate change through their investments. This study compares the banks’ reported exposures to fossil fuels and renewable energy from 2017 to 2018, finding some very worrying trends.

In late 2015, when nearly 200 nations signed the Paris Agreement with an ambition to limit global warming to 1.5°C, Australia’s ‘big four’ banks – ANZ, CommBank, NAB and Westpac – all publicly championed the Agreement, promising to support the transition to a low carbon economy.

“Westpac is committed to operating, both directly and indirectly, in a manner consistent with supporting an economy that limits global warming to less than two degrees.”

Since committing to support the Paris Agreement the major banks’ exposures to coal, oil and gas had been falling significantly year on year. But a review of the banks’ reporting in 2018 shows a mixed bag, with several of the banks getting back into fossil fuels in a major way.

Below is the big four’s exposure (in AU$ billion) to fossil fuels (coal mining, oil & gas extraction, coal power and gas power) and renewable energy generation as reported in 2017 and 2018.

This is despite Westpac’s 2017 policy restricting finance to coal mines.

This follows ANZ’s Chairman David Gonski reconfirming to shareholders in December 2017 that the bank’s lending to coal was trending down and would continue that trend into the future.

NAB’s increased exposure came despite the bank releasing a new policy that would appear to clamp down on oil & gas lending, claiming it “will not finance oil and gas projects within or impacting the Arctic National Wildlife Refuge area and any similar Antarctic Refuge.”

However the new policy appears to be completely meaningless given the bank’s lack of exposure to the Arctic, increased overall oil & gas exposure and its refusal to withdraw exposure to oil & gas given the obvious warming impact on the Arctic and Antarctic from this sector.

A scorecard published by Market Forces in May 2018 showed the banks collectively loaned $21 billion to fossil fuels since supporting Paris. This included lending to many new fossil fuel projects – the type of projects most incompatible with constraining dangerous global warming.

Last year saw the big four lend to dozens of climate-wrecking projects and companies despite their climate commitments. Here’s just a smattering of noteworthy examples:

ANZ and Commonwealth Bank re-committed themselves to Newcastle Port in August 2018. But NAB also joined the list of lenders in that refinancing deal. If the loan was provided evenly by the 10 banks involved it would mean NAB had contributed AU$105 million to this loan.

Aside from continuing to back a major source of coal going onto the global market, and being out of line with their own rhetoric on climate change, the economics of NAB’s decision to back Newcastle seems odd. NAB’s own commodity analysts predicted a drop in thermal coal prices by 40% out to 2020 in the bank’s July 2018 Minerals and Energy Outlook report. In fact, as of December 2018 coal prices had already hit a two-year low.

The tranches of the loan NAB has joined run for 3-5 years, meaning the bank has agreed to finance an asset that critically depends on a strong coal export industry at a time when the value of thermal coal is set to decline by nearly half. It looks like NAB doesn’t read its own commodities analysis, let alone take notice of the thousands of customers telling it to get out of dirty coal.

Coronado Global Resources owns Queensland’s Curragh Coal mine, which recently extended, from 2027 until 2038, its thermal coal supply contract to the Stanwell coal power station. According to Coronado, this is “expected to materially extend mine life until around 2038.”

This comes amidst warnings that >95% of Australia’s coal reserves must remain unburned to avoid 2°C of warming (let alone 1.5°C).

Further, Stanwell coal power station will reach its technical end life in 2043. To meet the Paris 1.5°C warming limit, OECD countries must stop burning coal for electricity by 2030 – a goal supported by 28 national governments, 19 sub-national governments, and 28 businesses or organisations via their membership of the Powering Past Coal Alliance.

Both NAB and Westpac faced questions from shareholders regarding Curragh at their annual general meetings (AGMs) in late 2018.

Adaro Energy president director Garibaldi Thohir told media his company expects to double production at the mine, which would represent a significant expansion of the coal industry.

Australian banks supported the project despite the fact that “more than 90% of known, extractable coal in Australia’s existing coal reserves must stay in the ground” to meet the goals of the Paris Climate Agreement and that “the most pressing challenge Australia faces is how to phase out existing coal mines well before their reserves are exhausted.”

On 22 May 2018 CommBank and NAB were involved in a US$6.1 billion loan to Corpus Christi, a massive new liquefied natural gas (LNG) facility in Texas. CommBank loaned the owners a whopping US$234.8 million, with NAB lending US$28.8 million.

The Corpus Christi LNG project is being developed by Cheniere Energy which boasts it “is the leading producer of liquefied natural gas in the United States”. The loan will reportedly be used to fund a portion of the costs of developing, constructing, and placing into service three liquefaction facilities and related pipelines.

At CommBank’s 7 November 2018 annual shareholder meeting, chairwoman Catherine Livingstone told shareholders she believed it was unlikely the bank would finance any new ‘greenfield’ fossil fuels proposals. This is perplexing given CommBank’s huge loan to Corpus Christi.

The 2°C warming limit gives us a very strict carbon budget to work within: around 80% all the world’s known fossil fuel reserves must remain untouched to give us a fighting chance of meeting the Paris Agreement.

So if we can’t even burn all the carbon currently claimed by fossil fuel companies, new projects like this will most certainly bust our climate goals.

LNG projects such as this have been identified by Carbon Tracker as particularly vulnerable to becoming ‘stranded assets‘.

In November Fatih Birol, the executive director of the International Energy Agency (IEA), told the Guardian: “We have no room to build anything that emits CO2 emissions.”

This statement is consistent with peer-reviewed academic research from Oxford University published in 2018, which finds that even if the world’s entire pipeline of power plants was cancelled, ~20% of total capacity would need to be stranded to meet the climate goals set out in the Paris Agreement.

So it was disappointing that in August, NAB loaned US$38.46 million for the development of a new gas-fired power plant in Ohio, USA. The 1,182 MW South Field Energy plant represents an expansion of the fossil fuel industry and yet another piece of infrastructure utterly misaligned with critical climate goals, as well as NAB‘s own rhetoric on climate change.

The next big test for the Australian banks

Media reports from 8 January 2019 reveal the owners of the Callide coal mine in Queensland are seeking $100 million from banks to double production at the mine. The fundraising represents this year’s first test of whether Australia’s big four will refuse to finance the expansion of the coal industry.

To clean up their act, the first thing these banks can do is stop supporting the expansion of the fossil fuel industry.  This means no lending to new (including expansions of existing) coal mines, oil & gas exploration and production, coal or gas power plants and ports, rail, or pipelines that transport coal, oil or gas.

But they will only change if their customers, employees and shareholders speak up and demand action. If you’re a customer, check out our resources on how to switch banks. If you’re a shareholder, find out how you can use your shares to help fight our climate emergency.